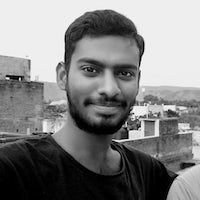 Subscribe to my newsletter and never miss my upcoming articles

In the first part of this article, We learned about what Procs, Lambdas, and Blocks are? If you haven’t read it, I strongly recommend you to read Part 1: All what?s Answered, before continuing. 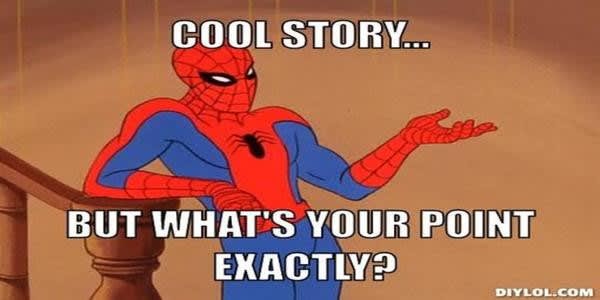 In this part, let’s explore why we need Procs, Lambdas, and Blocks in the first place and how helpful using them with few examples and use cases.

Recap: A block is a piece of a code that is either enclosed within curly braces {} or a do..end. It is similar to a method but neither belongs to any object nor it has a name.

To answer why blocks? and to understand the necessity of using them, we should answer one more question — Can the identifier/reference of the ruby method be used as a first-class value or passed with no additional action?

No. Ruby methods are not First-Class Functions unlike in few other languages, say Javascript.

The identifier of a regular “function” in Ruby (which is really a method) cannot be used as a value or passed. It must first be retrieved into a Method or Proc object to be used as first-class data. — wiki

To be used as a first-class value, It must first be captured into a Method or Proc object first.

On the other hand, Blocks can be created “on the go” and we need not worry about reference. Let’s try to achieve the same as above with blocks.

With this approach, we do not need to create a method each time we want some custom things to happen in different methods.

Well, can blocks be assigned/referenced at all? Yes, which we call as procs and lambdas — don’t worry about this now, we will discuss in later sections.

P.S. If you are curious about the & symbol prepended to the method argument, here is a beautifully written article that explains it.

Do you have a point?

One method can be made to work in different means by injecting some custom code within the method from outside.

In other words, Using the block gives back control to the programmer.

A Customer Support System for a service provider, to manage support tickets that are raised by customers. Let’s just focus on ticket status and ignore other features.

A Ticket has one among open, on_hold or closed status. We have an API endpoint to mark the respective status for the tickets.

Usually, in our controller, we implement as below

We can notice the repeated code for each method to handle the response and errors. The primary action of these methods is to update status let alone handle requests and responses.

By using blocks we can abstract the request-response and error handling to a new method keeping the actions clean and more readable.

Okay, so where can I use Blocks?

The status_manager from our Ticketing app use case is one of many use cases where blocks can be helpful.

We can do the same with a for loop or a while loop, literally any iterator. But, that’s a lot of code — In other terms, it is imperative programming. You can learn more about imperative, declarative, and other programming paradigms here.

I suppose, by now we have our answer to “Why Blocks?”.

There is one limitation with blocks though. We can’t assign a block to a variable. Let’s say we want to implement similar functionality in more than one method. We have to send the block to each of the methods individually — this leads us to the next section “Why Lambdas?”.

Recap: A Lambda is very similar to a block and is also called an anonymous function. But, unlike blocks lambdas are objects and can be assigned to variables with a special syntax.

Using Lambdas and Procs, we can store a block in a variable and reuse. To be more specific, blocks are useless without a method call. Also, lambdas can be called repeatedly without having to rewrite them every time, unlike blocks.

Lambdas give more flexibility than methods.

In simpler terms, lambda is like any other method that takes a block with an exception being assignable to variables.

Let’s consider the Ticketing System again, this time will update our blocks to a single lambda.

Let’s take another use case and see how lambdas can be helpful.

This time we assume a gem for API service and we have a method called callback that is triggered for either success or failure responses. We need this method to be customizable and allow the gem user to define its functionality.

We can use blocks, but we are limited to use only one block per method call. So, how can we pass multiple blocks to this callback method?

With that we are left with the final question in our Blocks, Lambdas and Procs Exploration — Why Procs?

With no further delay, let’s unravel the procs.

Recap: Procs, the shorthand for Procedure, is a very similar concept to lambdas. Procs are instances of ruby Proc class.

Lambdas are a special case of Procs and are a proc object. There is no dedicated Lambda class. If you have understood the why Lambdas? section, we already have our answer to why Procs?

Also, we can use Procs instead of lambdas in every possible use-case, but lambdas and procs have their differences which I explained in Part1: All’s What?s Answered.

Procs are full-fledged Objects and have all the abilities that an object does, while blocks, on the other hand, does not.

Since lambdas and procs are objects we can do all the crazy stuff that an object can do.

Well, that concludes our journey.

That’s too much man 🤓 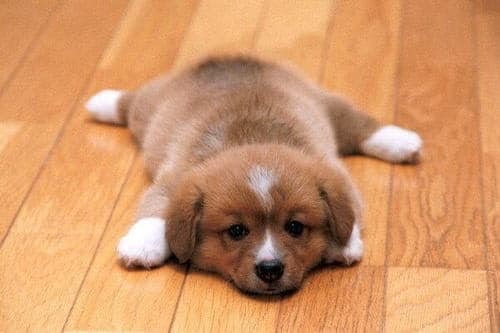 Let’s do a quick summary and play with our cute little 🐶 buddy….

I am a beginner to ruby, so please let me know if I have missed or misunderstood something above. I look forward to your suggestions and feedback in the comments section below.

I hope this article helped you understand procs, lambdas, and blocks better.

Thank you for reading this post, This is Sai Krishna Prasad, a self-taught and passionate web developer. Signing off Bubye….. until next time.